General Information
Daikon radish is most often grown for its root, though the green tops are just as edible and versatile. The root of the Daikon radish is cylindrical with a white skin similar to that of a carrot or turnip. The pale tuber can grow up to twenty inches in length with a diameter of 4 inches. The flavor of the Daikon root is like a less-fiery radish; mild and tangy with a crisp and juicy texture.

Daikon radish is high in enzymes that aid in the digestion of fat and starch. It contains high amounts of vitamin C, potassium and phosphorus. Daikon radish has been shown to help aid in the relief of migraines by opening up constricted blood vessels.

Daikon radish is the most produced vegetable in Japan. The Daikon radishes origins trace back to the Mediterranean and Black Sea coasts. It was approximately 1,300 years ago that the Daikon radish found a home in Japan where it was popularized nationwide during the Edo period. Daikon radish dry out shortly after being harvested. To combat this, early farmers would dig ditches called Muro, the harvested Daikon radish was buried inside under a shallow layer of dirt and straw to help retain moisture. 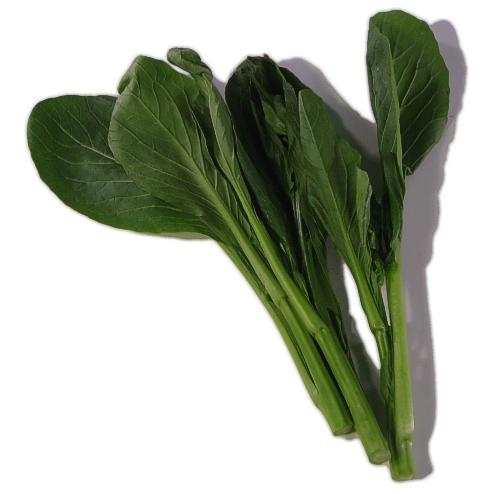 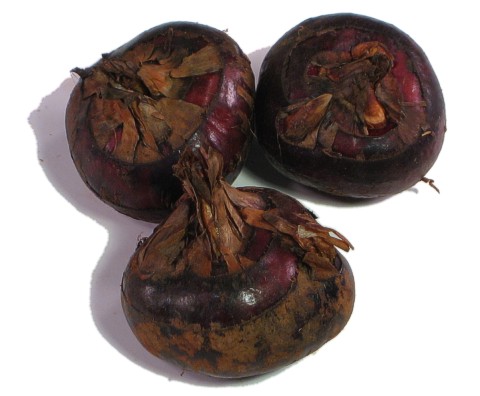 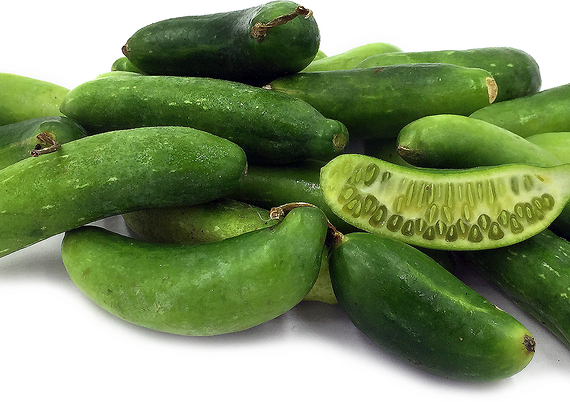 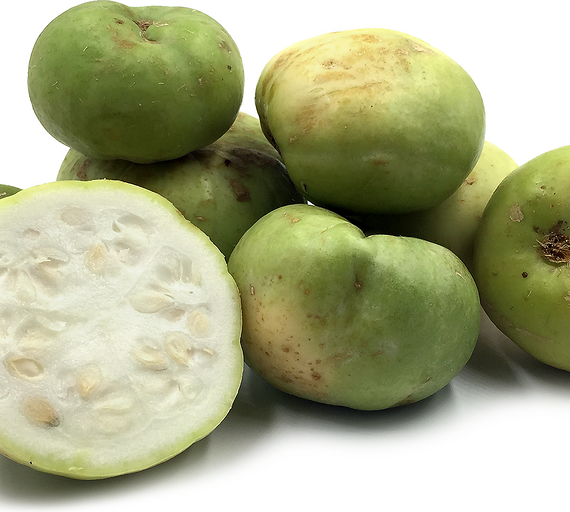