The habanero chile (Capsicum chinense Jacquin) (originally Spanish “Javanero”) is one of the most intensely spicy chili peppers of the Capsicum genus. Unripe habaneros are green, but the color at maturity varies. Like all Capsicum, the habanero pepper originated in Meso- or South America, most likely the Amazon basin or nearby coastal regions. Upon its “discovery” by Europeans, it was rapidly disseminated around the world, to the point that 18th-century taxonomists mistook China for its place of origin and called it “capsicum chinense” the Chinese pepper.

Today, the crop is most widely cultivated in the Yucatan peninsula of Mexico. Other modern producers include Belize, Costa Rica, and some U.S. states including Texas, Idaho, and California.

Most habaneros will rate between 100,000 and 300,000 Scoville units, which is ten to fifty times hotter than a jalapeno. Use extensively in condiment sauces, relish, chutney and marinades. Flavor is generally acidic, very hot and may be sweet.

Habanero peppers are believed to have originated in Cuba. When they first appeared in Mexico in the Yucatan Peninsula they were given the name, Habanero which translates to mean, “from Havana.” Peppers of the chinense species such as the Habanero are all very closely related and grown throughout the Caribbean islands. Depending upon what region they are grown in they will have varying names and vary slightly in their individual characteristics, a reflection of the way the pods adapted to the topography, climate and soil of each region. The pods are called “land races of the species”, meaning they were all related but vary slightly in shape, color and heat. In the Yucatan today the Habanero is grown extensively both outdoors and in hydroponic greenhouses equip for mass Habanero production. 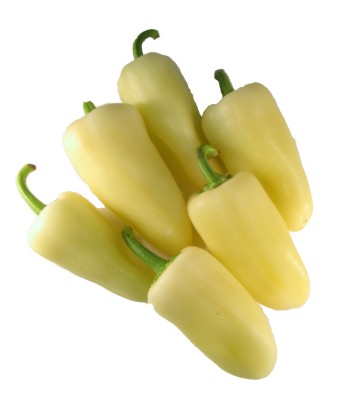 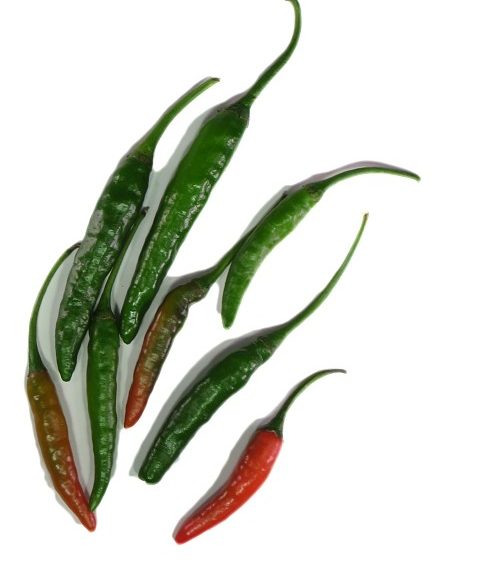 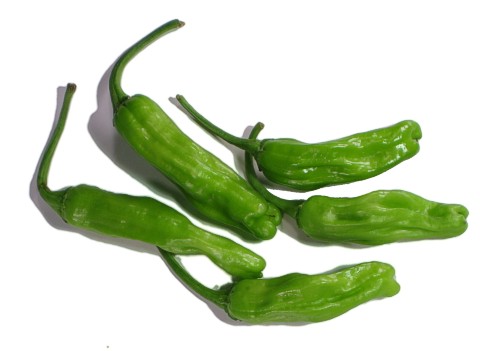 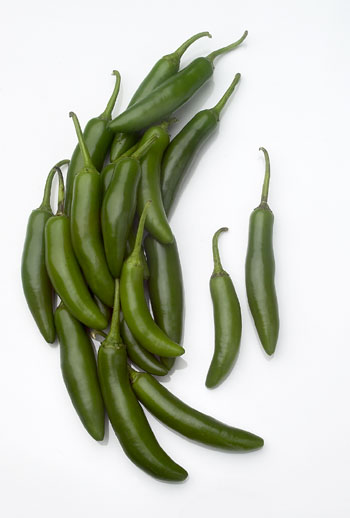