Pineberries are petite and rounded, conical berries that come to a point. They are distinguished by their white to ivory skin with pale hues of blushing pink and studs of red seeds throughout. Unlike common red strawberries, Pineberries display aromatics and overtones of pineapple, which is a direct reference to their trademark name. Other aromatic compositions include notes of cloves, caramel and green leaves. Their texture remains true to the nature of strawberries, with a soft, juicy flesh and firm texture.

Pineberries are native to Chile and received their botanical name, Chiloensis, through the discovery of the fruit by Spanish explorers and botanists who referred to the berry as “chili” and described it as an exceptional tasting and easy to eat berry like fruit. Pineberries are the oldest known strawberry and are one of the two strawberries responsible for the creation of the common strawberry we know today. They have been growing wild and in organic cultivation in an area within Chile called the Mananal, which is a sheltered mountain range region overlooking the ocean. They grow in this region during winter and are associated with Christmas and New Year. Pineberries are sold directly by the farmers at local markets and trade fairs. It was through the discovery of the Pineberries original source material in France that Dutch horticulturists propelled the fruit into commercial cultivation. After six years of diligent research and development, small-scale commercial crops were made available in the Netherlands and are now also grown in the UK in greenhouse controlled environments. 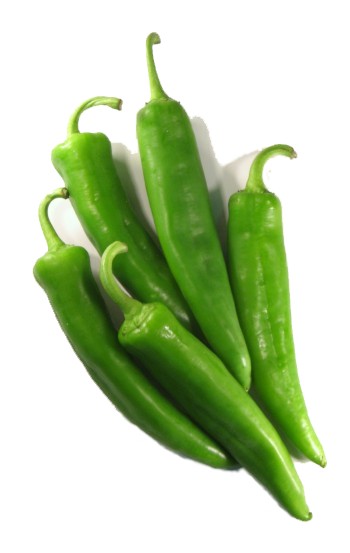 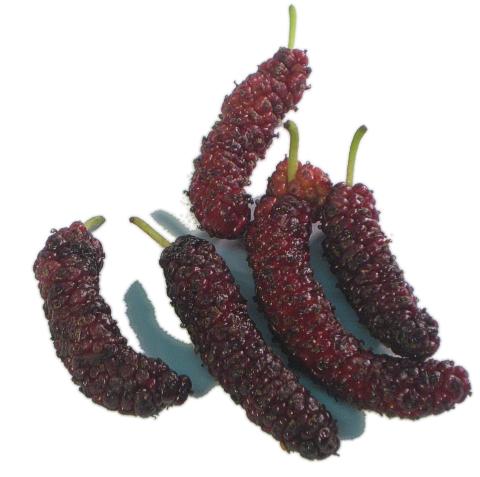 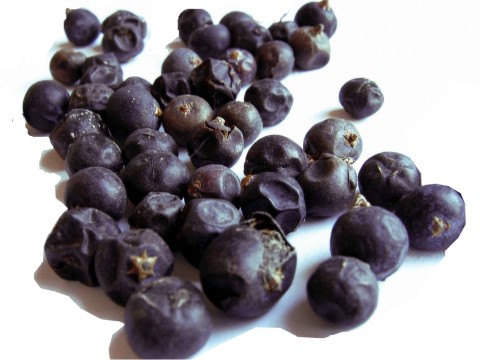 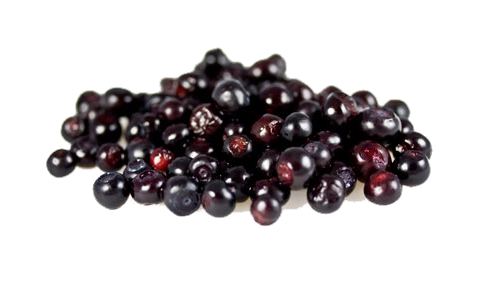