The Seedless watermelon has the same trademark two-toned variegated green skin and juicy, aromatic sweet flesh as the seeded version. Though it lacks the large hard black seeds of traditional watermelons, the Seedless watermelon can contain small white seeds that are soft and completely edible. Seedless watermelons can be oblong or spherical and range in size from 6 to 25 pounds. They have a densely compacted magenta flesh that is crisp yet succulent. Look for watermelons with nice even color except for a yellow patch (not white or green) where it laid on the ground.

Watermelon is native to the tropical and subtropical regions of Africa. Seedless watermelon production began its evolution in 1939. The first specimen was developed by Professor H. Kihara, a Japanese scientist at Kyoto University. Commercial triploid hybrids were available twelve years later, though they didn’t create a large market for themselves until the late 20th century. Today, half of the watermelons grown in California are seedless. 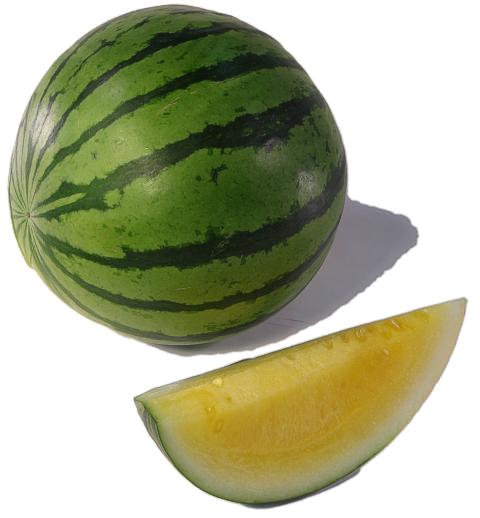 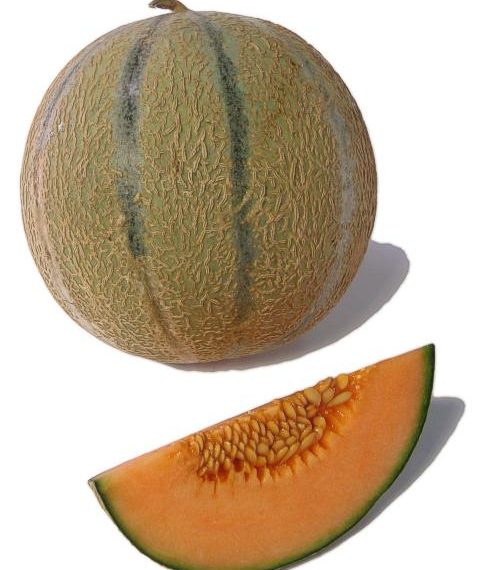 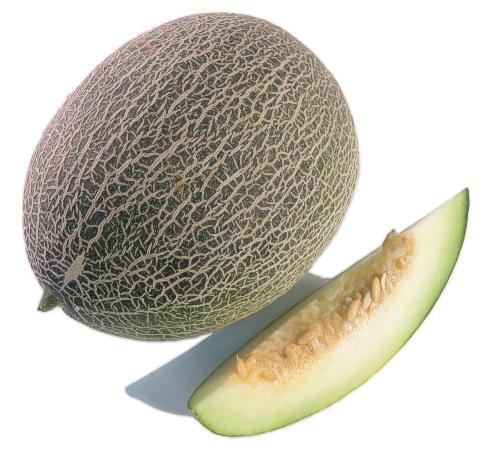 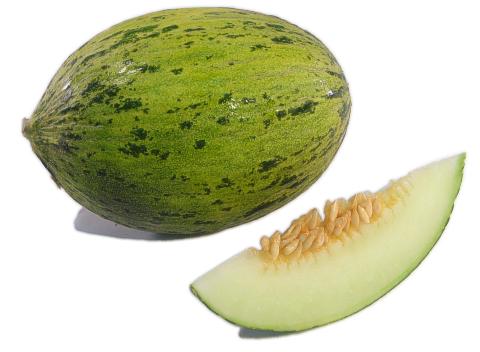