Not All Organic Milk Is the Same 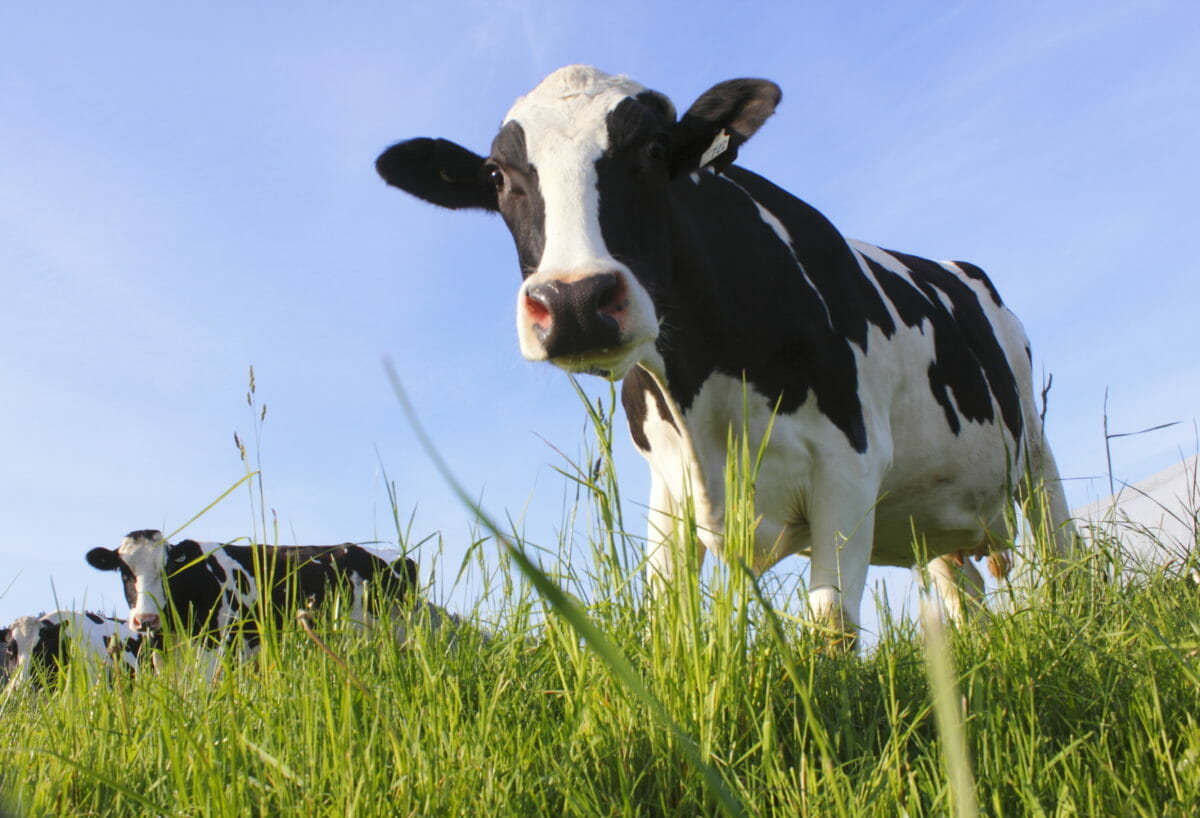 02 Dec Not All Organic Milk Is the Same

Posted at 21:00h in Food, Trending by Tyson
Share

While the organic label is the only federally regulated food ethics label we have, it’s not without its faults.

There has been much concern in recent years about the encroachment of factory farms onto organic territory; with the premium prices organic foods can bring, many larger farms have engaged in a race to the bottom of quality, trying to just barely squeak above the organic regulations to grab that label without adhering to the spirit of the law.

The Cornucopia Institute, a watchdog group that monitors ethical agriculture in the United States, issues periodic scorecards for organic producers. This week, they released their dairy scorecard.

All of the producers on the scorecard are certified USDA organic, and Cornucopia isn’t necessarily saying that any of these farms are breaking the rules of the organic seal. Instead, they’re rewarding the companies that go above and beyond the organic rules, which many have argued are far too lax. (Some farmers have gone so far as to create an entirely new, alternative label, so disgusted are they with the shape of organic regulation today.)

Smaller farms tend to fare better than large ones; Aurora and Horizon, two of the largest organic dairy producers in the country, both scored a big fat 0, meaning they do the bare minimum to get certified and don’t go beyond the letter of the law at all. But plenty of larger farms are rated highly, including Maple Hill Creamery, Stonyfield Farms, and Organic Valley, all of which distribute nationwide.

Organic is not all equal; certainly, the regulations for organic are tougher than for conventional, but sometimes you might be presented with multiple organic options. Why not choose the option that really tries to do the right thing?