The Benefits of Bacteria in Organic Apples 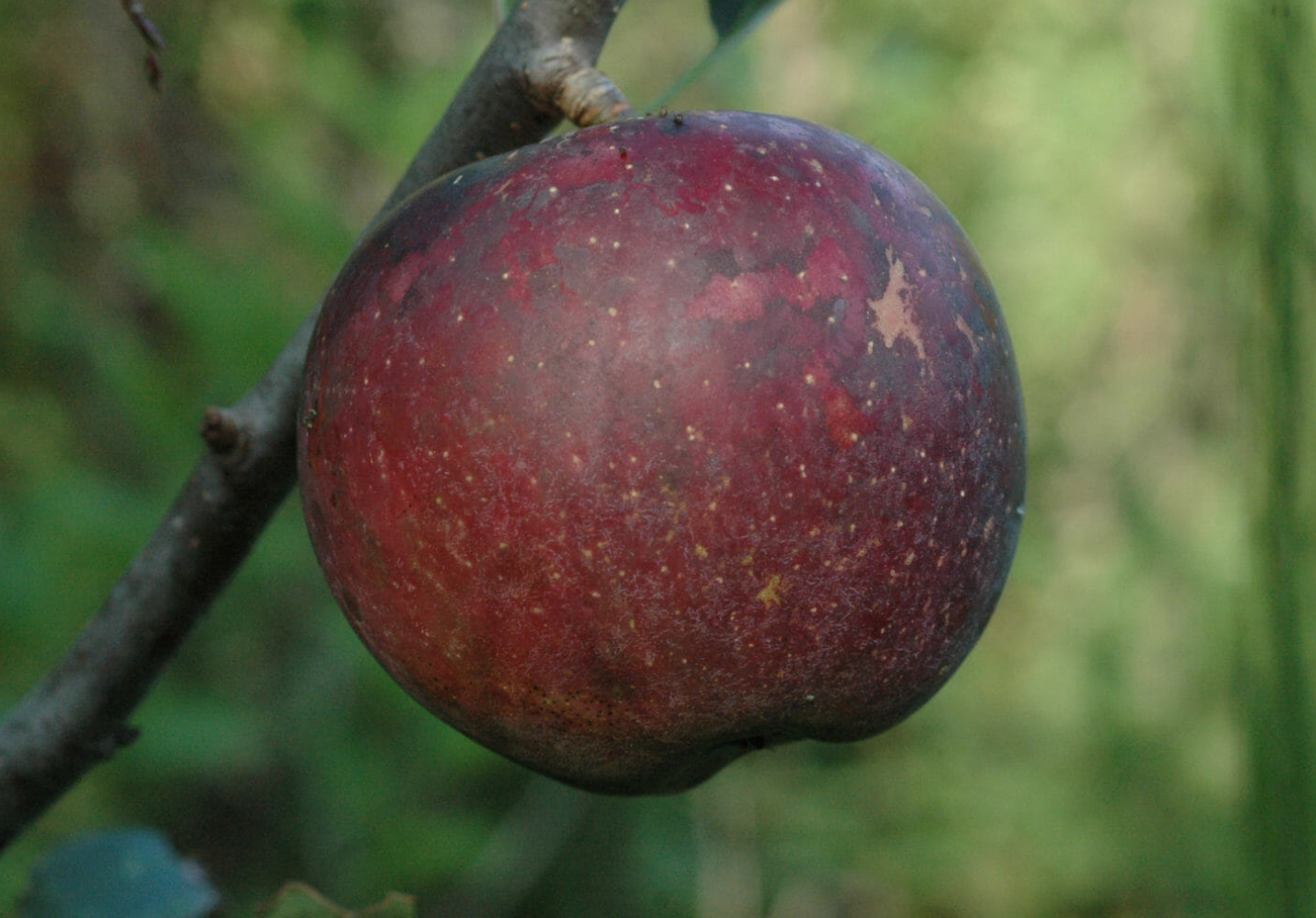 13 Nov The Benefits of Bacteria in Organic Apples

We’ve all been told that “an apple a day keeps the doctor away.” But new research underscores the truth behind this old proverb—especially if it’s an organic apple. What’s more, the source of some health benefits seen with organics may come as a surprise. And it’s not just the health of the eater we’re talking about here, but the plant that produced the food and its surrounding environment too.

Organic food advocates have long argued that health benefits justify the greater cost of organic compared to conventionally produced food. But results from many scientific and nutritional studies pitting organic against conventional produce are often inconclusive in their findings. This may be due to a focus on criteria like pesticide residues or nutrient content. That focus may change though.

In a recent study in Frontiers in Microbiology, researchers from Austria compared the microbiome—the microbial community that naturally associates with most plant and animal life—of both conventional and organically produced apples. By analyzing different groups and species of bacteria found on and in the two types of apples, they arrived at some fascinating results.

Their study showed similar quantities of bacteria in the microbiomes of both types, but organic apples hosted a significantly greater variety of “good” bacteria—for example, Lactobacillus, a probiotic with health benefits for humans. Conventional apples, on the other hand, harbored pathogenic bacteria potentially harmful to both plants and humans.

“The microbiome and antioxidant profiles of fresh produce may one day become standard nutritional information, displayed alongside macronutrients, vitamins and minerals to guide consumers,” Birgit Wassermann, one of the study’s authors, told the journal.

David Montgomery and Anne Biklé, in their book “The Hidden Half of Nature: The Microbial Roots of Life and Health,” have written extensively about the health connection among microbes, soil, plants, food, and people. Regarding the apple study, they were impressed by the diversity of the bacteria found in the organic apples.

“When you’ve got relatively high diversity… pathogens kind of can’t get an elbow in anywhere,” Biklé says.

Montgomery adds that beneficial organisms seem to work in community structures, and their actions benefit the host. Ultimately, consumers, producers and ecosystems all thrive when a diverse and healthy microbiome is present in the foods we eat.