Wrapped in multiple paper-thin layers of skin ranging in colors from copper to gold or pink, tapered-shaped shallots are divided into clusters of individually wrapped segments similar to garlic except shallots generally have two to three bulbs per segment. Their violet bulbs with grey-white flesh are aromatic and savory when raw. As they cook, their flavor becomes more delicate and sweet.

It is believed that shallots originated in Asia and moved through India and the Mediterranean. The name ‘shallot’ is traced back to the ancient Israeli city of Ashkelon, where the Greeks believed shallots originated. There are two primary varieties sought after by the culinary community: the large Jersey (Isle of Jersey) and the smaller ‘true’ or grey French shallot. The other varieties are Cuisse de poulet (French shaped like a chicken thigh) and the Dutch which are round, with either yellow or coppery red skin. Most commercially available shallots are grown in Southeast Asian and are cheaper, smaller and more pungent than the above varieties. 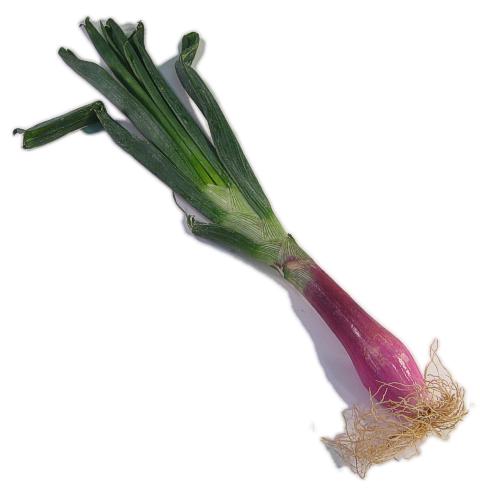 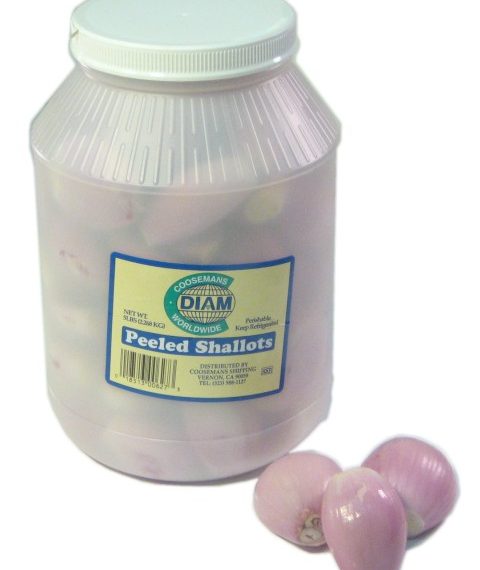 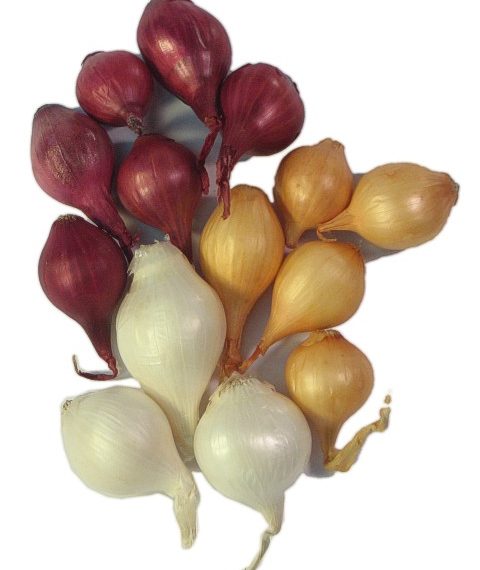 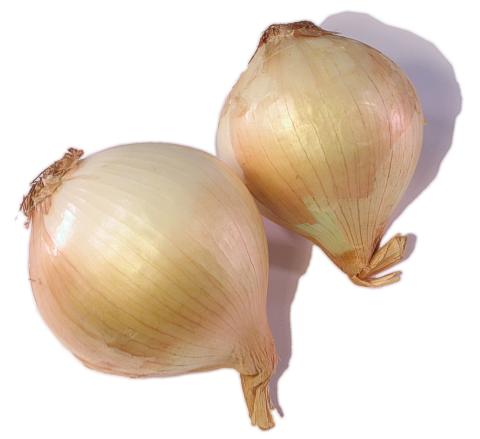